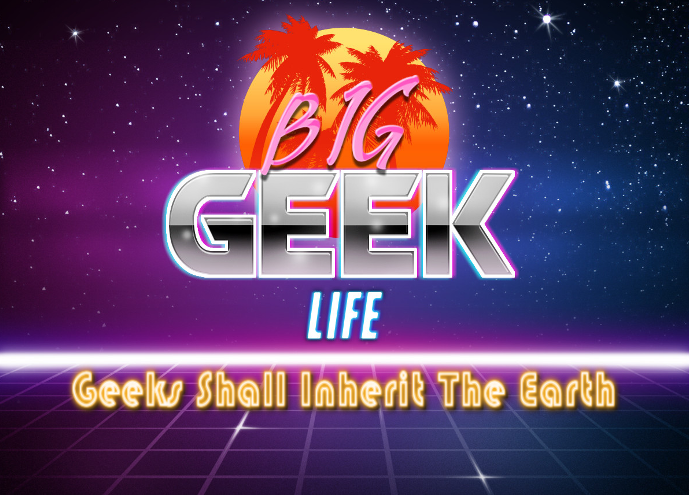 Alex and I do ourselves no favours whilst looking back at some of our favourite films from the Noughties, feeling very old in the process! We chat about some of the films that launched careers, and also were the pinnacle for some before their inevitable fall from grace. Alex also tests his knowledge on some of the best films from the Noughties and comes out not too shabby, but could you do better? Comment on our Twitter (@TheFTVShow) with your score! Don't forget bonus points for naming character (if not identified by the quote) Let us know your favourite film from the decade, your favourite quote, and just how old you feel after listening to some of the films we reel off that were released! Get out those slippers and pipes people...
Brought to you by Richard S of Big Geek Life